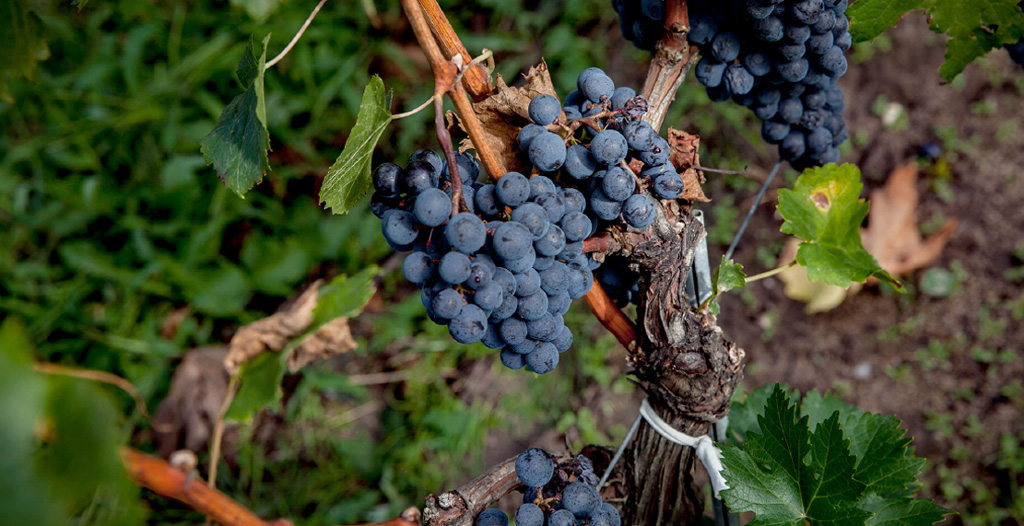 Native from a farmers family from the North of France, I have wished in the middle of my life to retie with my roots coming back to the land work. Introduced to the Bordeaux wines by my father, I naturally turned to this terroir to accomplish my dream.

My first crush will be the Château Lanbersac followed quickly by the Château Moulin de Clotte.

In 2001, I took the plunge, supported by my husband, I start the big adventure : night lessons at the university of Bordeaux, precious advises from winemakers and then my first harvests.
I am taken by Château Lanbersac in Puisseguin Saint-Emilion, followed by Château Moulin de Clotte in Castillon Côtes de Bordeaux and finally by Château Ambe Tour Pourret in Saint-Emilion Grand Cru, bought in 2007.

« Involved in the vineyard of Bordeaux since 2001, I fell in love with the charm of Château Ambe Tour Pourret in 2007. A beautiful building with an inside courtyard, centered toward a centenary chestnut tree. The sweetness of the art of living at the entry of the prestigious village of Saint-Émilion with a small vineyard in front of the château.
» 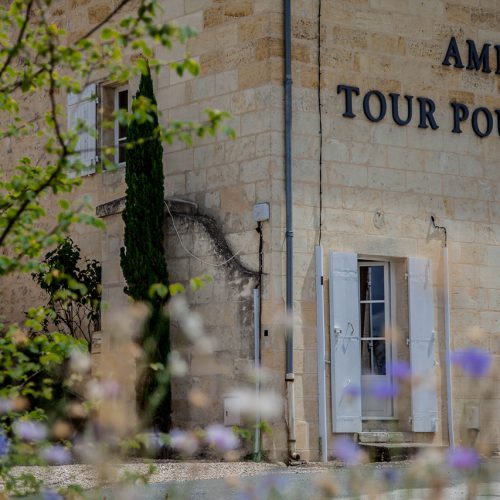 Bought by our familly in 2007, the Château Ambe Tour Pourret is located at the entry of Saint-Émilion.

The Château Lanbersac is a 22 hectares vineyards, located at the south of the appellation Puisseguin Saint-Émilion on the calcareous plateau. 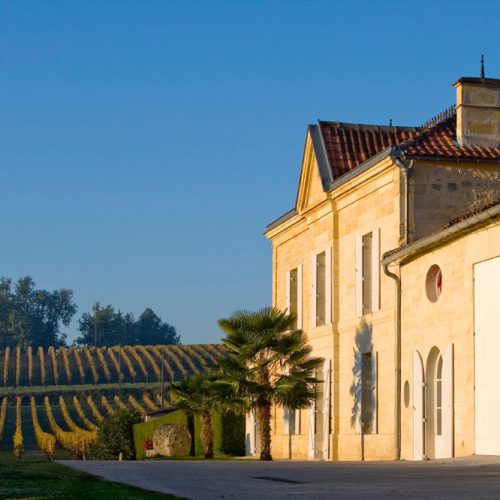 Château Moulin de Clotte overlays 8 hectares of vines located in the appellation « Castillon – Côtes de Bordeaux ». It is idealy located a few kilometers east of Saint-Emilion in the village of Salles de Castillon. This domain has a terroir of clay and calciferous molasse.

I cook in the Château

Château Ambe Tour Pourret's kitchen has been designed to benefit fully from your cooking lesson with 12 individual hotplates and work spaces.

By choosing to access the site Celene Bordeaux, you certify that you be of age and have knowledge of the regulations in force in your country relating to the consultation of the websites on alcoholic drinks.

I certify to be of age

Alcohol abuse is dangerous for health.
Consume with moderation.